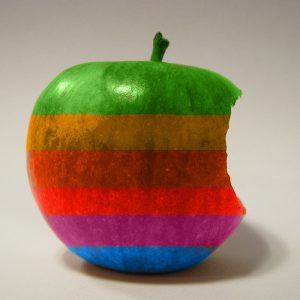 According to Silicon Beat, Apple ain’t talking, but public records show that this global tech company recently applied for a patent for a state-of-the-art vaporizer that could be used for dried flowers and concentrates – or something else totally not weed related.

Here’s what we do know:

Insiders are understandably skeptical about Apple making the jump into the cannabis industry while weed is still illegal on a federal level in the United States, so they could be preparing for something totally new in the computer or gaming world, it could be for a more traditional e-cig device or it could be intended for something we’d never guess in a million years.

Or, maybe Apple has reason to believe things will change really fast. Considering the Volcano sells for between $300 & $500, we think you could soon see lines wrapped around the block when and if the new Apple iVape is launched – just like they were when iPods, iPads and iPhones were released in the past.

It would certainly make a visit to the Genius Bar a whole lot more fun!

What Makes the Alleged iVape Different?

If we interpret that right, it means the Apple iVape will heat from the top down, using pressure, for a more efficient and better controlled vaping experience.

Our next question: When does Apple start recruiting for product testers?!

Here are some illustrations from the patent to give you an idea of what Apple is thinking: 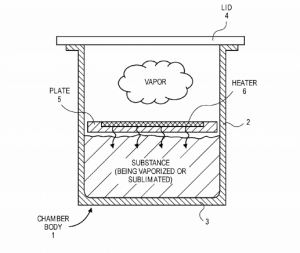 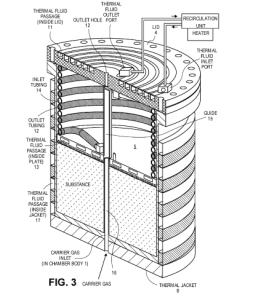